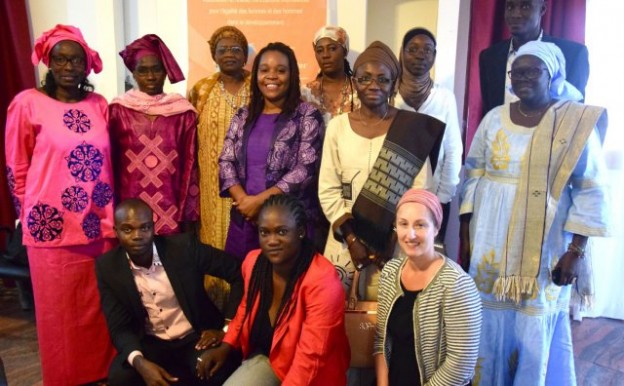 “Open knowledge”, much talked about in the ‘Open Access’ movement circles: is it an emancipatory utopia or a liberal trap that we must be wary of?

Facilitating access to knowledge, democratising academic knowledge, enhancing local knowledge: this has always been the mission of Genre en Action. We believe that empowerment happens through information, but not any information; information that is helpful to us, the ‘oppressed’. This knowledge informs us about our realities, our capacity in a context where power relations are increasingly oppressive. 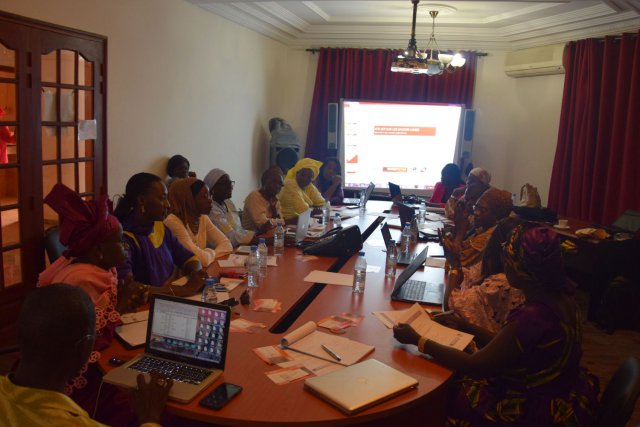 Genre en Action organised an Open Knowledge workshop in Dakar on May 4, 2016, within the framework of the Observ’action project, the online repository launched in collaboration with the Institute of Development Studies in the UK (IDS). Researchers, academics, NGO members and gender equality activists exchanged ideas, practices, issues concerning Open Access and knowledge sharing.

Is the Internet a chance to democratise knowledge?

Resources produced in the global South, especially in Francophone Africa, are not always accessible via the Internet. This is due to various reasons: poor internet access, technical challenges, obstacles related to the production and dissemination of knowledge, especially the exclusion from global knowledge circuits. Thus, knowledge about Southern countries is often produced in the North with little benefit to the people that are most directly affected.

Although it is technically still in its embryonic stage in Africa, Open Knowledge represents hope for change for many development actors. A study called “Overview of Open Knowledge in Francophone Africa” explains how access to knowledge is conditioned by social, gender, North / South inequalities, among others. Technical barriers and “scientific or academic” knowledge validating circuits are among the worst obstacles in Southern countries.

In this context, Open Access represents an opportunity for the African continent and for women because it helps overcome a number of barriers. Indeed, it is not only a digital revolution but an open door to reconfigure power relations in the knowledge economy. Who owns the information? Who can mobilise it?

But Open Knowledge can also act in the interest of liberal ideology. Are free licenses the open door to a better flow of knowledge or do they rob the authors of their rights? Will knowledge be considered as a commodity or as a public good?

These are all issues we discussed at the workshop on Open Knowledge. Researchers, NGOs, gender equality activists have asked the question: where does our interest lie? Yes, we are interested in making our knowledge accessible to as many people as possible … But can we protect ourselves from thieves, manipulators, from the instrumentalization of our knowledge by the very people who want to oppress us?

It seemed to us that all knowledge on gender inequality and gender domination, should be shared by all women. Especially when feminist consciousness is there, and it needs to be nourished! 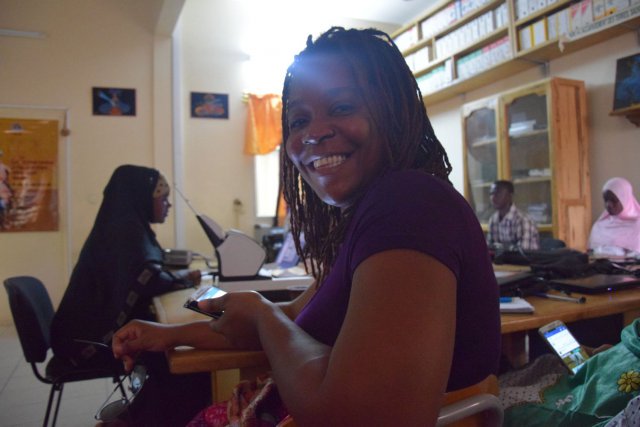 Françoise Mukuku is a Congolese feminist activist working in the field of new technologies. Aware of the low level of internet accessibility of African knowledge on gender, Françoise is actively involved in building the capacity of women on Open Access and the Internet and is web-editor of Observaction.org

Getting knowledge out of the closet

How many academic papers, theses, NGO reports, remain hidden in dark closets, inaccessible? Digitising the documentation produced by and about women in the South is for us an important step towards equitable sharing of knowledge. That’s the reason for our collaboration with GESTES (Groupe d’Études et de Recherche Genre et Sociétés – Studies and Research Group on Gender and Societies), based at the University Gaston Berger in Senegal. With Fatou Diop Sall, Senegalese feminist academic, as leader and Ousmane Niang, one of his assistants, as coordinator GESTES decided to engage in a project to make their documentation available, via a repository freely accessible on the Internet.
Any organization interested in sharing knowledge in the field of development can install a free plug-in on its website and select which knowledge to disseminate (according to language, country, theme, etc.). This initiative is particularly interesting for Francophones who suffer from a significant lack of information and training in the area of gender. 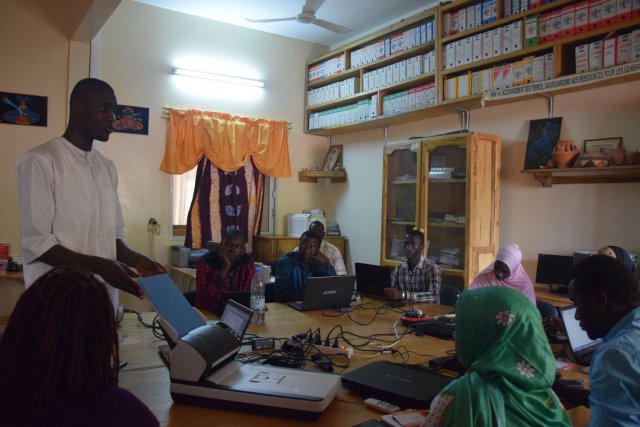 GESTES (Study and Research Group on Gender and Societies, University Gaston Berger – Senegal) is currently digitising a collection of documents in paper format. These academic publications are produced by GESTES and other partner universities (UCAD, Thies, Amadou Ampateba, USM).
Digital versions of these documents are made available in Open Access under open license thanks to the “GOKH” programme, run by the Institute of Development Studies in the UK. They can then by shared on websites like Observaction.org. The process involves a high-performance scanner, a team trained in digitisation, and a plugin developed and available to any organization interested in joining the project: www.okhub.org

One thing we have hardly done in the Francophone culture, probably because of our well-known elitism, is to share knowledge widely, using different ways of communicating.

We are too focused on academic knowledge, which, despite being necessary to document inequalities, is often inaccessible to the majority of those concerned: women, rural women, illiterate persons … people illiterate in French but not in their own language !

On this, we have much to learn from Latin American practice, very creative in the field of popular education. A plurality of outputs and communication channels have been developed to encourage the development of feminist consciousness (from theatre forums to comics, from infographics to community radio). But more and more often, academics and NGOs stop at the “PDFs”. Who is going to read all those PDFs?

Blog photo: Academics, NGOs, activists: all engaged towards useful and accessible knowledge. From left to right, from top to bottom :

We concluded that what is needed is info-mediation, which is transforming knowledge into a more accessible and attractive format by simplifying its content and making it more visual.

This is where the workshop on Open Knowledge made perfect sense: we realised how strong we can be if we work together, researchers, NGOs, activists, government officials … even if our language is often different even if our resources are small, even if we’re tired and sometimes lose hope …